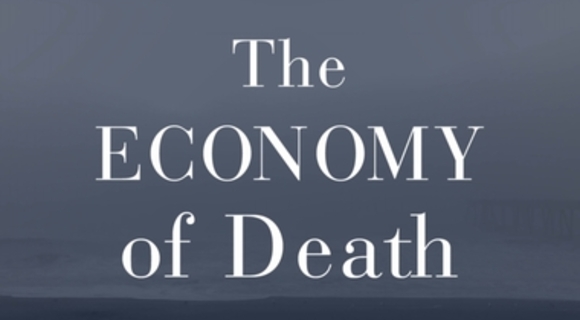 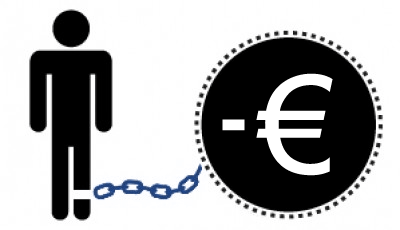 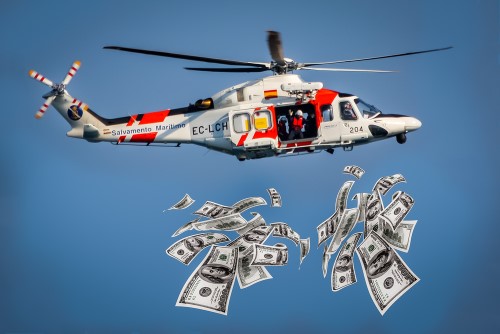 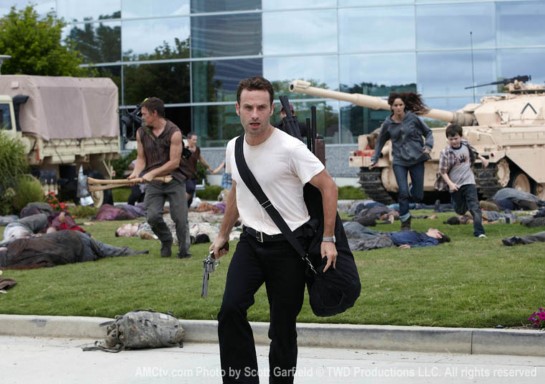 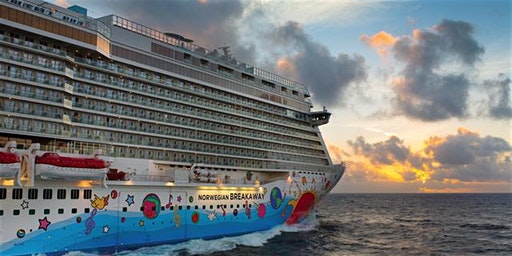 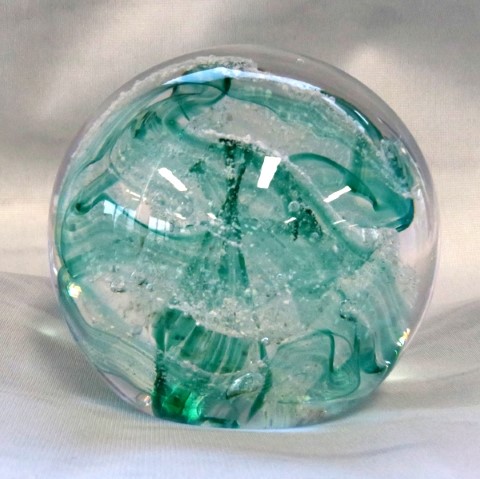 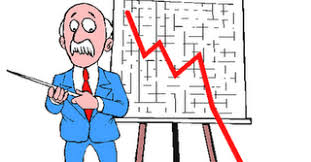 The number of Corona cases here, compared to other European countries, is still relatively small. Only 12 deaths up till now. Each case is still followed up in search of contacts! A method most European countries already gave up. A majority of the cases are in the North, in the three larger cities. Here in the South, in the Algarve, there are about 30 cases in 5 isolated pockets. Up till yesterday there was according to the Health service no community transference yet in the Algarve, cases outside of known ‘contact chains’ as they call it here.

Portugal acted very speedy and adequately on the Corona crises. Schools and public facilities closed already 10 days ago. Everyone was asked to stay home. (70+ now by law required to stay home). Restaurants  and cafés can only provide take away food. There are only land borders with Spain and they were closed quickly  (it´s very bad there). No more flights from outside Europe, except the government flights trying to bring Portuguese home. Flights from Europe drying up, no more flights next week. Essential workers are on 7 day per week duty. Medical, police, energy, telecom, cleaners, garbage etc. Now we can see who are essential to society, mostly the badly paid….

A state of emergency was called this week, so the government can per decree give directions for production and supplies. All workers are guaranteed 66% of their salaries. The population is incredible disciplined and follows the guidelines. Must be an effect of 50 years of dictatorship (1925 – 1975). The streets and the roads are totally empty. No ‘end of the world parties’ here.

The supermarkets here are still fully stocked. Only one person per household can go shopping. Only 1 person inside allowed for each 25m2 space. So there are  2 meter distance lines (though small). This is a poor country. People can not really afford to hoard. Even the Olhão indoor fish market is still open, but acts like supermarkets with guards admitting people. People here eat mostly fish.

The leadership of the country is very visible. Marcello Rebelo de Sousa, the President, is undisputed the elderly father of the country. In the past he already proved most trustworthy and that pays off now. Quiet, friendly but clear speaking and intervening in government discussions every day.

Prime Minister António Costa is clearly, visibly and directly leading the daily government. He’s on television every night. His first announcement of the partial lockdown 10 days ago was impressive:

Between hysteria and ambivalence is the middle ground. Let us all be responsible. We live in society and we have a duty to be responsible to ourselves and to others. The negligence with which we are facing this can cost lives. It is better to be called exaggerated in care than negligent.

We all have parents, children, family and friends in risk groups. Let’s be careful. The disease can be fatal but so is the lack of medical care and if this takes on proportions like in Italy, there will be neither enough medicines nor enough medical facilities to provide the necessary assistance. Protect yourself and protect others. The aim is to get out of this with the least possible impact.

Let us be exemplary in complying with the measures decided by the local authorities and the Portuguese Government. Make “true” social isolation, avoid EVEN parks, shopping centres, beaches and other public places. Go only to places that are REALLY necessary. Decide between family which family member should do this (decreasing the number of people on the streets…).

As the army in Spain and Italy transports the bodies (no family funerals!) to the graveyards, this pandemic is certainly no joke. Here, so near the sea, I am reminded of the 1950’s book: ‘On the beach’ by Nevil Shute.