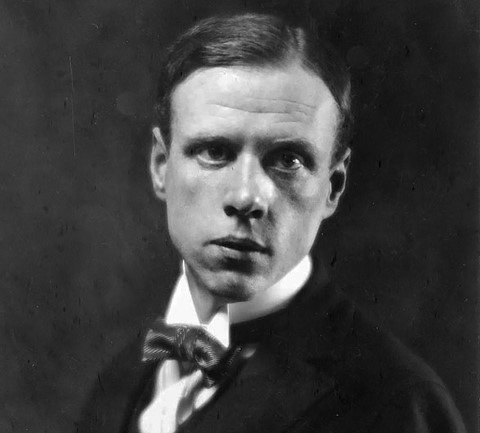 Ook zou hij gezegd hebben: “when fascism comes to America it will be wrapped in the (American) flag and carrying a (Christian) cross”. 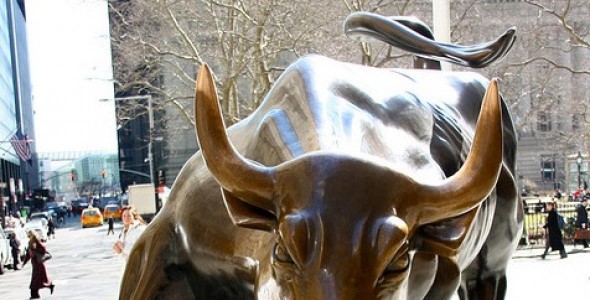 Ecologically, economically and politically, capitalism is failing as catastrophically as communism failed. Like state communism, it is beset by unacknowledged but fatal contradictions. It is inherently corrupt and corrupting.

But its mesmerising power, and the vast infrastructure of thought that seeks to justify it, makes any challenge to the model almost impossible to contemplate. Even to acknowledge the emergencies it causes, let alone to act on them, feels like electoral suicide. As the famous saying goes: “It is easier to imagine the end of the world than to imagine the end of capitalism.” Our urgent task is to turn this the other way round.